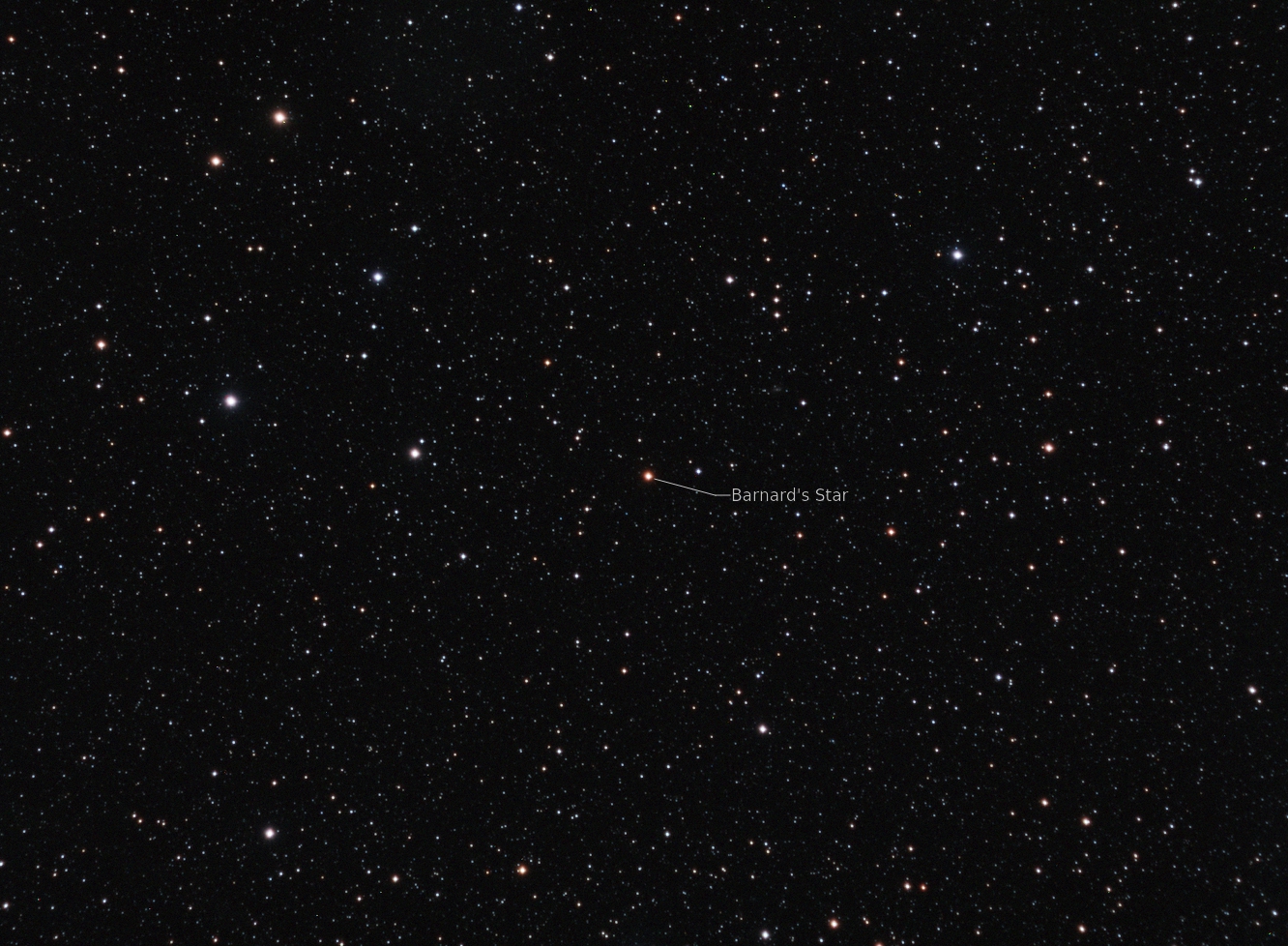 All images were taken by my 80 mm refractor and monochrome ccd.